AKANNA Entertainment provides a place where musicians come together to combine their technical prowess and emotional expression. Whether it be through shows, or our music school, AKANNA Entertainment upholds the highest standards of performance and vocal talent. We make available to you the best in the industry. Music heals the soul. This is something we hold dear at AKANNA Entertainment. Carpe Diem! 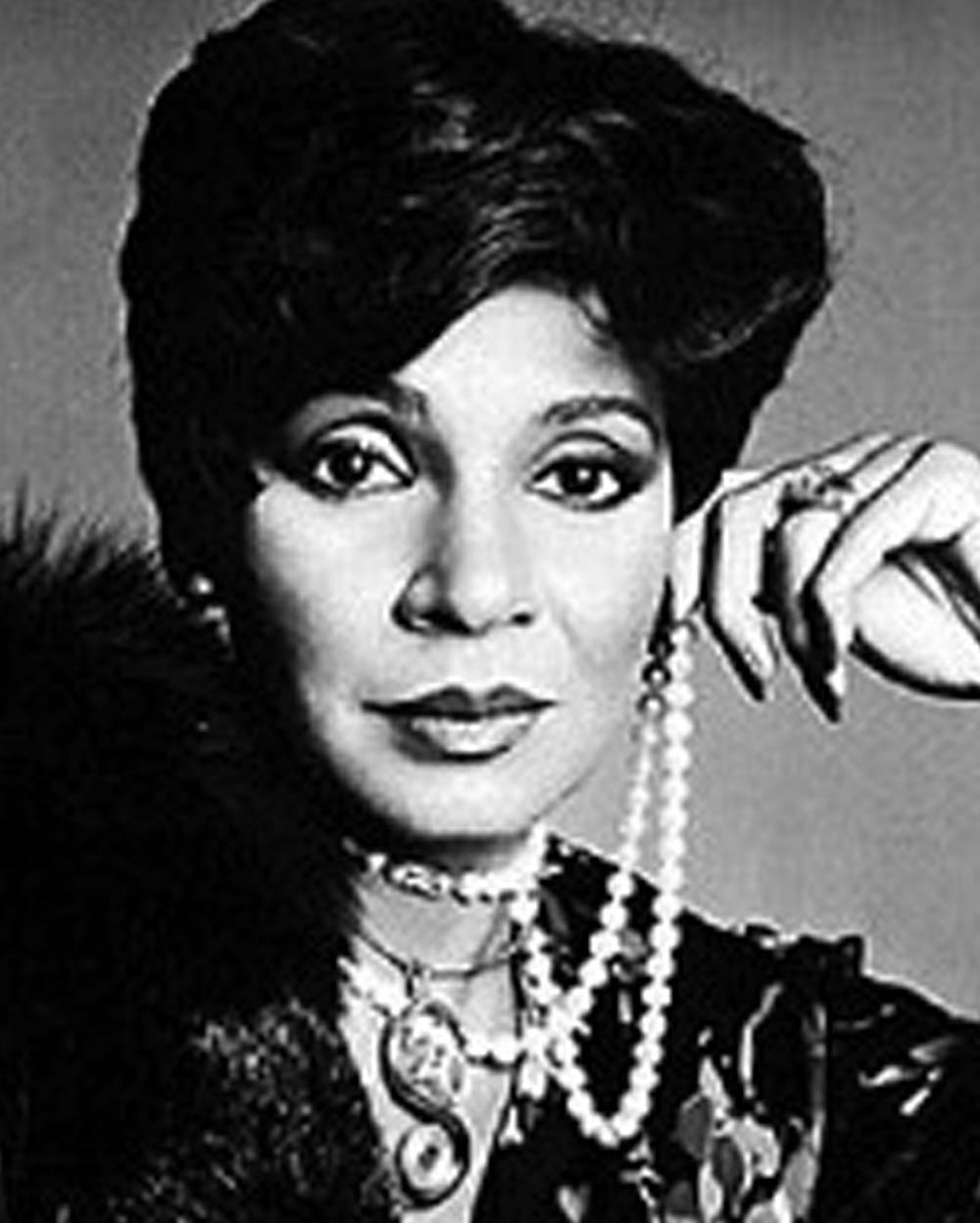 “How dare you speak to me like that. I’m a star” – Dame Shirley Bassey.

After a sell-out show at Downstairs at the Maj! in 2020, Petrina Bishop returns by popular demand in Just Judy! – the songs & stories of Judy Garland.

Join Petrina Bishop ‘Downstairs at The MAJ!’ in celebrating everything that is Dame Shirley Bassey. Come see this vocal beauty explore the life of The Great Dame through narration and song. Let her take you back in time to see the world as Dame Shirley Bassey saw it.

Petrina is very highly held within the industry, and with good reason. She has been classically trained since 13 years of age and having received vocal tuition from some of the great vocal coaches in Australia, Petrina is well established in the field of music. Let her entice you just as the singing seductress would have. 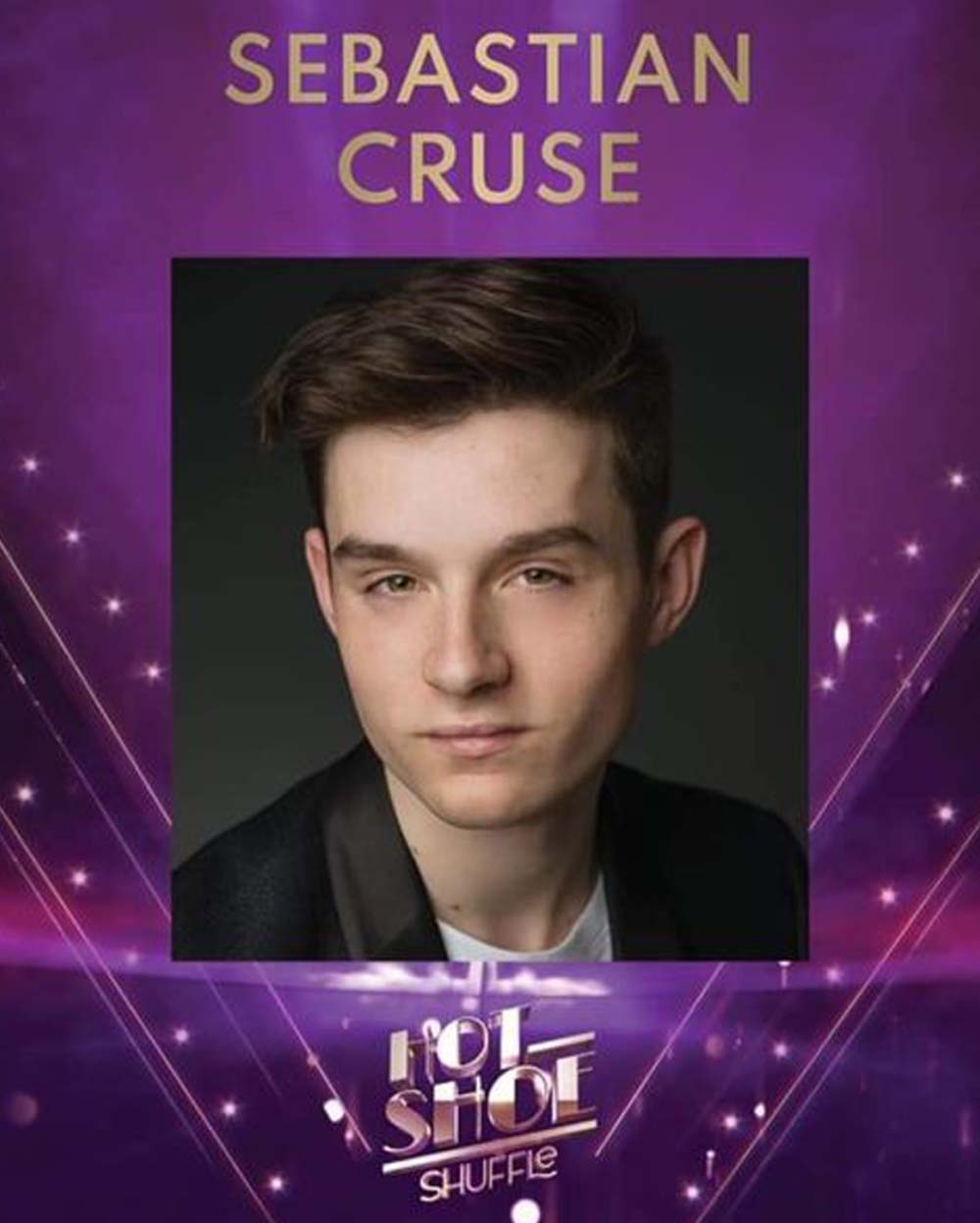 STUDENT OF THE MONTH – Sebastian Cruse

A true Carpe Diem moment! So proud to have been part of your musical journey, allowing your voice to be the best it can be – we aren’t finished yet though.

Sebastian Cruse is Completely Overwhelmed to be Welcomed into the Tap Brothers as 'Slide' in the Platinum Entertainment WA Production of 'Hot Shoe Shuffle' at The Crown Theatre this March.

“A Massive Thank you goes to the whole Team at AKANNA Entertainment led by the Brilliant and Talented Petrina Bishop, Sebastian's vocal coach, who has been so very important with helping him to understand more about his 'Voice', given him the technical training he needed and helped him with his characterisation and presentation which all has Increased his confidence and vocal ability.. Petrina, you are everything and more.” – Sharon Cruse (mum)

Sebastian has been in over 20 musicals and so many more other productions, attended thousands of dance classes, singing lessons, acting classes and workshops over the years.

He attended John Curtin College of the Arts, the best youth performing arts program in the state (2015-2020), where he became a triple threat receiving the lead 3 years running in their major musicals. Only graduating last year, he was picked up and cast straight away in The Boy From Oz as a dancer and now a Lead Role in Hot Shoe Shuffle! Just Incredible.

Designed by The Brand Illusionist